A class on programming and web development at Olin College, Spring 2017

Olin.js is a student-led and -developed project-oriented approach to learning modern web application development. With server and client technology advancing so rapidly, the modern website looks very different from that of even a few years ago, and the web will only become a bigger part of our lives in the near future. Olin.js quickly familiarizes students with Node.js as a web server framework and ES5 JavaScript as a responsive client-side language with four weeks of introductory instruction and three weeks of partner labs.

Along the way, students learn the basic layout of the web; how to deploy and maintain large applications; important development strategies, skills, and technologies; and how to design and manage complex, multi-developer software projects. Students spend the last six weeks of the course putting their knowledge and skills to the test by designing and developing their own web applications. 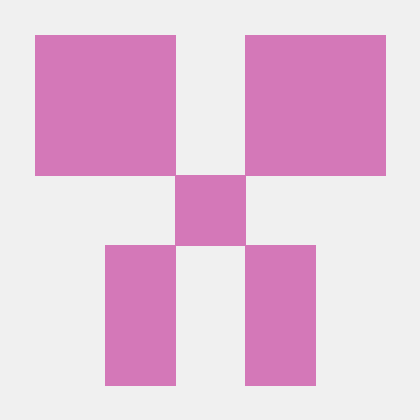 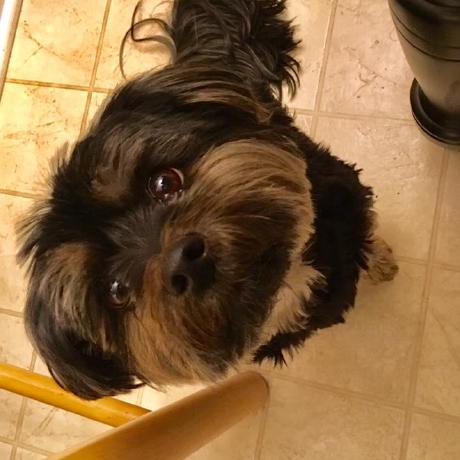 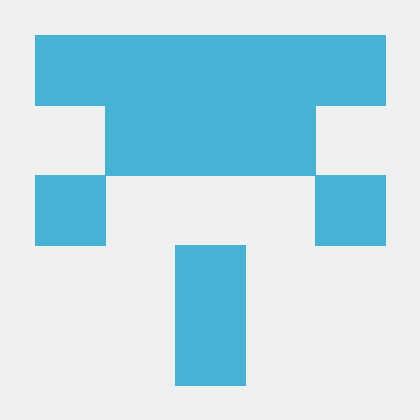 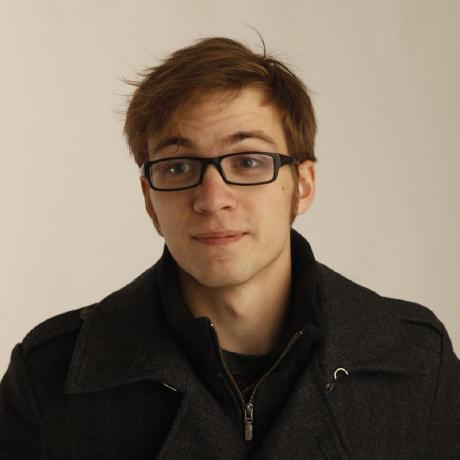 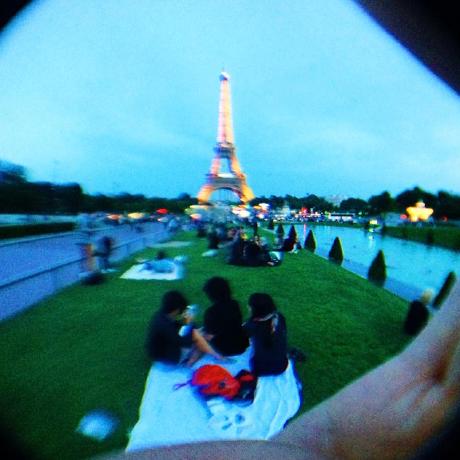 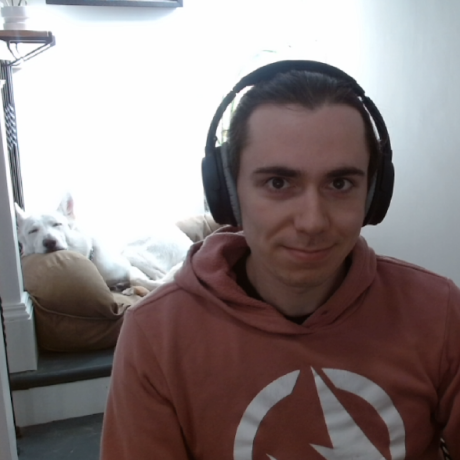 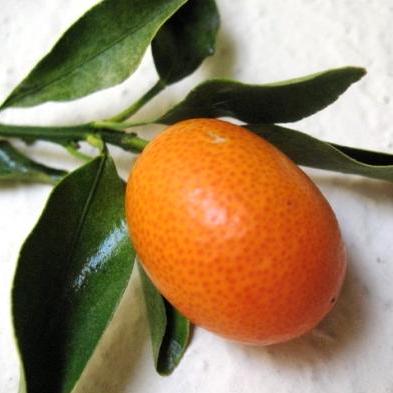 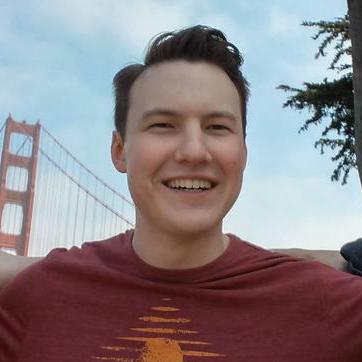 Bill is a Software Engineer in the class of 2018 with swoopy hair. When not slaving over code, he dabbles in improv and professionally watching baseball. He drinks mostly water, and needs to be fed twice a day. 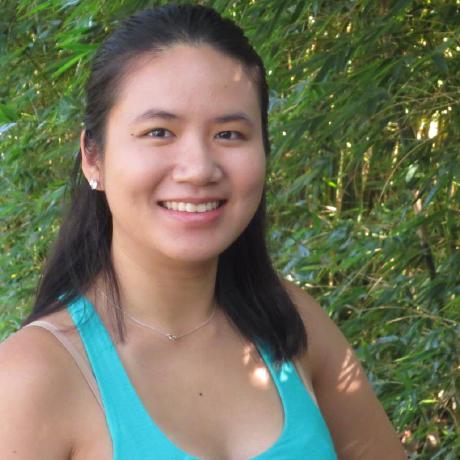 Cynthia Chen is an Electrical and Computer Engineer in the class of 2017. She enjoys coding, films, and tagging people in dank memes. She drinks cheap wine as if it were water, and needs to be fed more than twice a day. 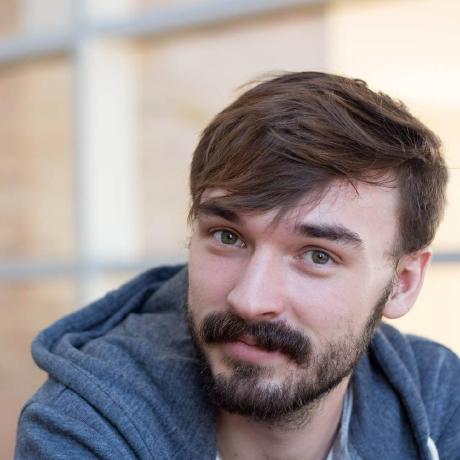 Austin Greene is a Software Product Design Engineer in the class of 2017. The last summer he worked at Indico working on everything from new ML models to frontend webdev. In his spare time he reads books about history and coops himself up in his room working on various side projects. His friends never see him. 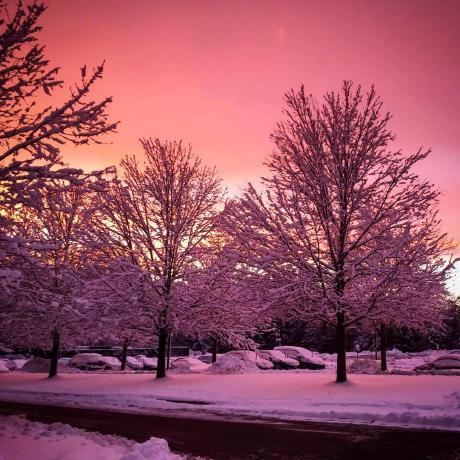 Brenna Manning is an Electrical and Computer Engineer in the class of 2018. She spent last summer working on Google doodles. She enjoys coffee, art, and silly engineering projects. 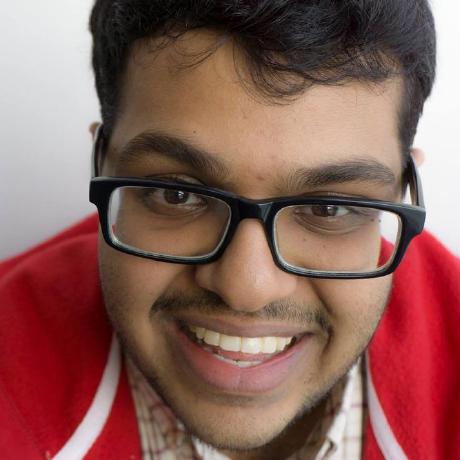 Zoher is an Electrical and Computer Engineer in the class of 2017. He does not have swoopy hair. He actually did so badly in OlinJS the first time around that he has to take it again, only this time as a NINJA. That doesn’t mean you shouldn’t ask him questions though because you’ll definitely get at least what the first link on Google says as a response from him.